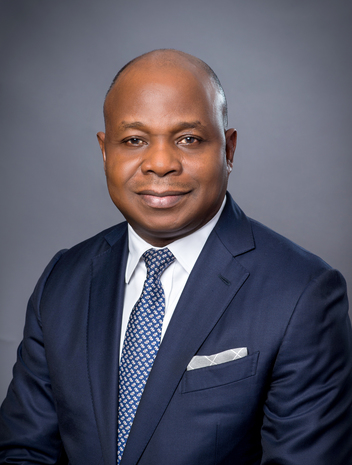 In the late 80s and early 90s, he was actively involved in the Federal Government Privatisation programme as well as various capital raise for multinationals including Guinness and Unilever. He was also involved in the Access Bank’s USD500million Eurobond listed on the London Stock Exchange, and the acquisition of Intercontinental Bank Limited, which transformed Access Bank from a tier 2 bank to a tier 1 bank among other transactions.